The history of Escape Rooms 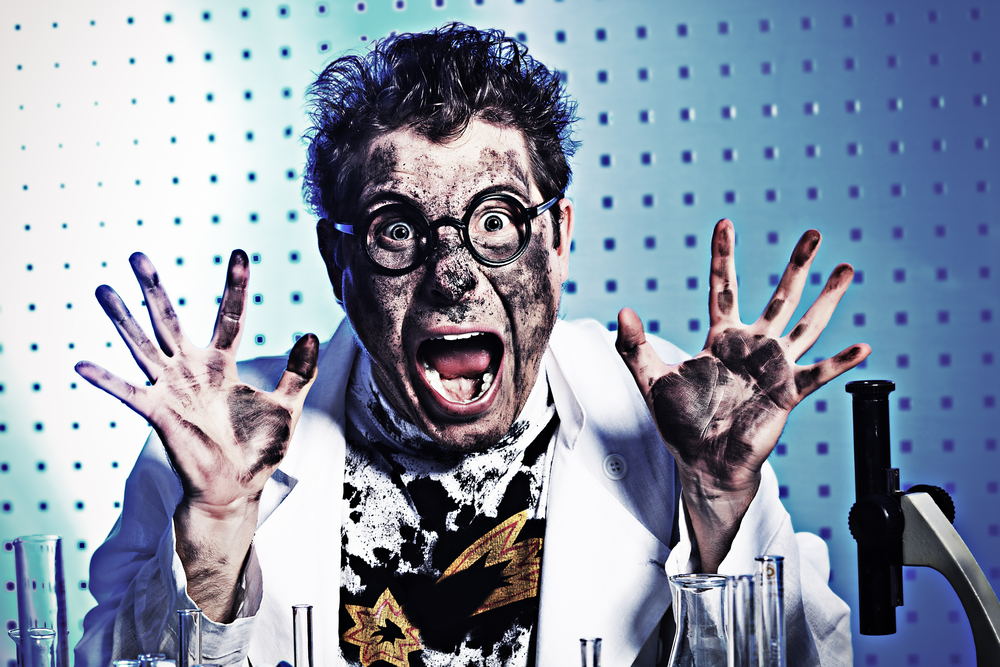 Where did the escape room idea come from?

For a long time there have been alternatives to escape rooms such as haunted houses that have some similarity in that it is an immersive enclosed environment. The first recorded haunted house dates back to 1915. 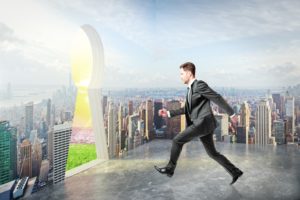 Escape rooms started out as computer games, the early adventure games would need you to type in messages in a console to progress through the game. This style of game is very similar concept to the escape room environment. Wikipedia records the first real live escape room was in 2007. This game was created in Japan by 35-year-old Takao Kato.

After that escape rooms gradually started to appear in other countries and over the years they became increasingly more immersive with thousands of dollars spent on some rooms. Here at red lock escape rooms in the sunshine coast we have tried to create an immersive family friendly game with the mad scientist. Complete with huge wall mural, fun arcade style memory and skill games and soundtrack.