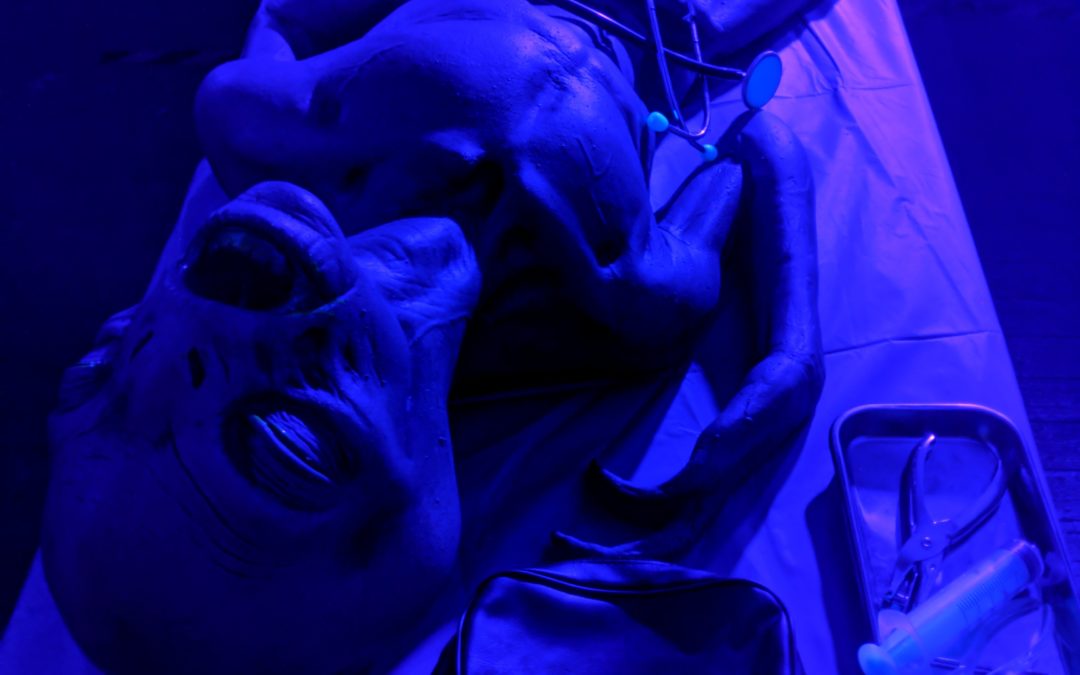 There have been many Area 51 conspiracies over the years, but is there any truth to them?

The Pentagon officially confirmed that there was, in fact, a $22 million government program to collect and analyze “anomalous aerospace threats”.  As The Washington Post’s Joby Warrick reported, the Advanced Aviation Threat Identification Program was a rare instance of continued government investigations into a UFO phenomenon that was the subject of multiple official inquiries in the 1950’s and 1960’s. This Advanced Aviation Threat Identification Program generated at least one report, a 490-page volume that describes alleged UFO sightings in the United States and numerous other countries over multiple decades.

The biggest working (conspiracy) theory is that Area 51 is where the U.S. government stored aliens and spacecraft that crash-landed on Earth, particularly the unidentifiable debris discovered by William “Mac” Brazel. Brazel, a farmer, discovered metallic rods, pieces of plastic and silvery paper scraps in Roswell, N.M., in 1947. He called the sheriff, who called the military, who carted the debris off in armored vehicles. But the secret was out, and it captured the imagination of the American public.

The government, the theories go, experimented on the aliens and tried to harness the technology in their ship to manufacture interstellar spacecraft and produce powerful energy weapons. Lab-coated Area 51 scientists also were said to be mulling ways to manipulate or weaponize the weather, travel through time and teleport.

For decades, people reported seeing strange lights in the desert around Area 51 — presumably alien aircraft taking off or being tested at the government facility. Adding  fuel to the alien theories, Ray Santilli released a video in 1995 that purported to show an alien autopsy after the Roswell crash.

Why not come find out at Red Lock Escape Rooms if Area 51 really is a conspiracy theory by booking our Area 51 escape room today?